From BrikWars
(Redirected from Emprya)
Jump to navigation Jump to search 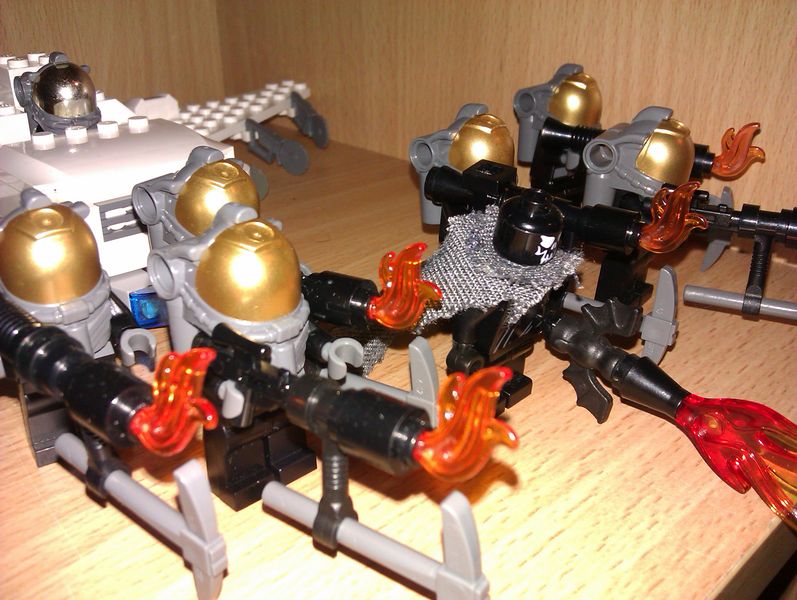 Emprya is a faction that is Middle Eastern based.Specifically,it speaks Hebrew. It was late to enter the BrikVerse due to its dicking around on it's home planet.

Emprya's army is based around heavy infantry. Speed is not essential, when you can hold bigger guns. They also posses the "brain bomb", which destroys neural matter, and the R90D (reality, 90 degrees) missile system, which fires a missile through time itself. Empryan Troopers are commonly armed with fire. They also have a pickaxe bayonet, or, in the case of officers, a gold chainsaw. Company commanders are known as Battle-Deamons, and are subjected to the Rite of the Damned to give them mastery of fire (pyromancy).

Empryan vehicles are varied, although their preference leans towards mechas. The only thing in common all their vehicles have is that there is always at least one moving cutting implement. This is understandably horrifying to see.

Emprya, due to it being stuck on its planet, has, out of necessity, developed a very efficient mining industry. It also uses optronics, which allows it to create good computers and AI.

Emprya is ruled by the High King Darius The Eternally Wise,who resides in the planet of Planet Emprya. He passes his rulings on all major matters (such as who to attack, where to invest GDP) to the planetary governors, who pass these orders to regional governors,who the pass it to city councilors, who hold a committee, and decide on how to act. Military matters are passed onto the High Council of Daemons, a group of 12 pyromancers, who are the overall commanders of the military. The King is the thirteenth member of this council. 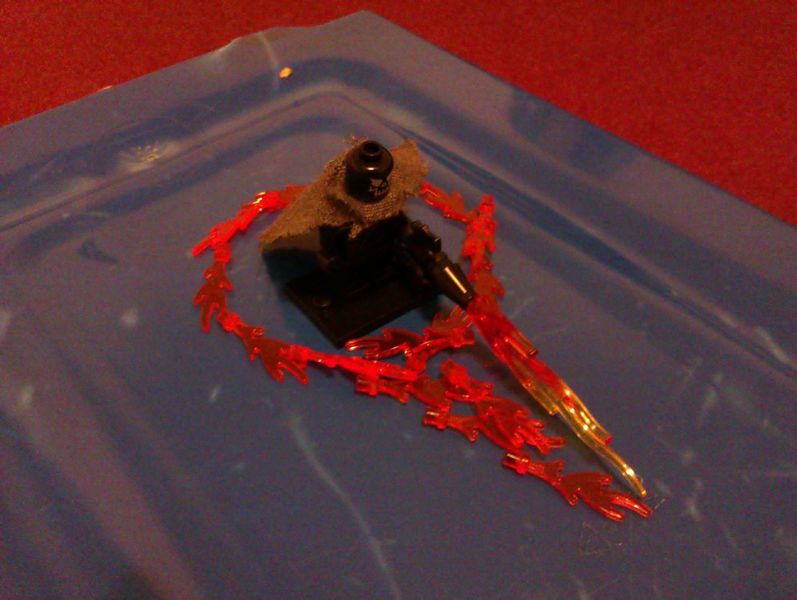 Emprya is not a major exporter.However, whenever it is not at war with the Empire of Shadovia, it trades minor resources with them.It also provides mining assistance to the Phaleks, and exports optronics to Emeria. Emprya's currency is the talent,denoted by a ±.

Empryans believe Peaches are inferior, but think they should be kept around to do boring unfun tasks. The Empryan religion can be summed up as "plushie-worship". The High King is also the High Priest, and the religion holds much sway over ordinary Empryans,who believe that most foreigners are "Heathens".

it is important to note IT IS NOT SPACE ISRAEL.
Retrieved from "https://brikwars.com/wiki/index.php?title=Empryan_Colonies&oldid=19542"
Categories: