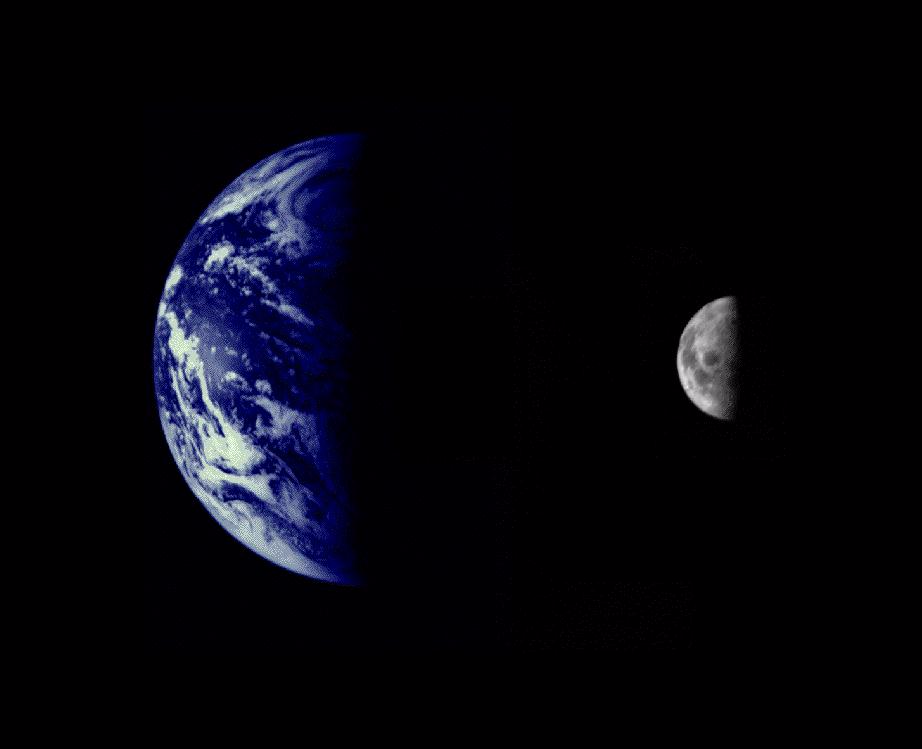 The world of Genoa.

In the distant south of Scythian space, rested the world of Genoa - a world that was 90% water where minifig kind had been struggling for decades to get past their slow industrial age, where the various family houses struggled in skirmishes and rare land wars over and available space and resources.

Meer weeks ago, Scythian emissary's landed on this distant world on every capitol landmass and struck a legendary accord, in which all of the warring Genoan houses would cease hostilities in exchange of a alliance, with each other and the Scythian Empire - and in this alliance the Genoan houses would be granted Scythian Anti-matter reactors and technology, along with land reclamation specialists and terraforming technologies to give thier citizens room to expand, Eventually the Genoans would be granted free trade, colonization rights and access to the mighty Rigel Kentaurus shipyards for three months in order to build their first space fairing fleets.

As many allies of the Great and Mighty Scythian Empire will have no doubt have known by now, since the Immortal War began - Scythia has been searching for allies to take up arms against this extragalactic menace, offering advanced technologies and favourable trading rights to anyone willing to take up arms, and offering exclusive use of their Rigel Kentaurus shipyards to any nations without the capacity to build spacecraft for themselves. 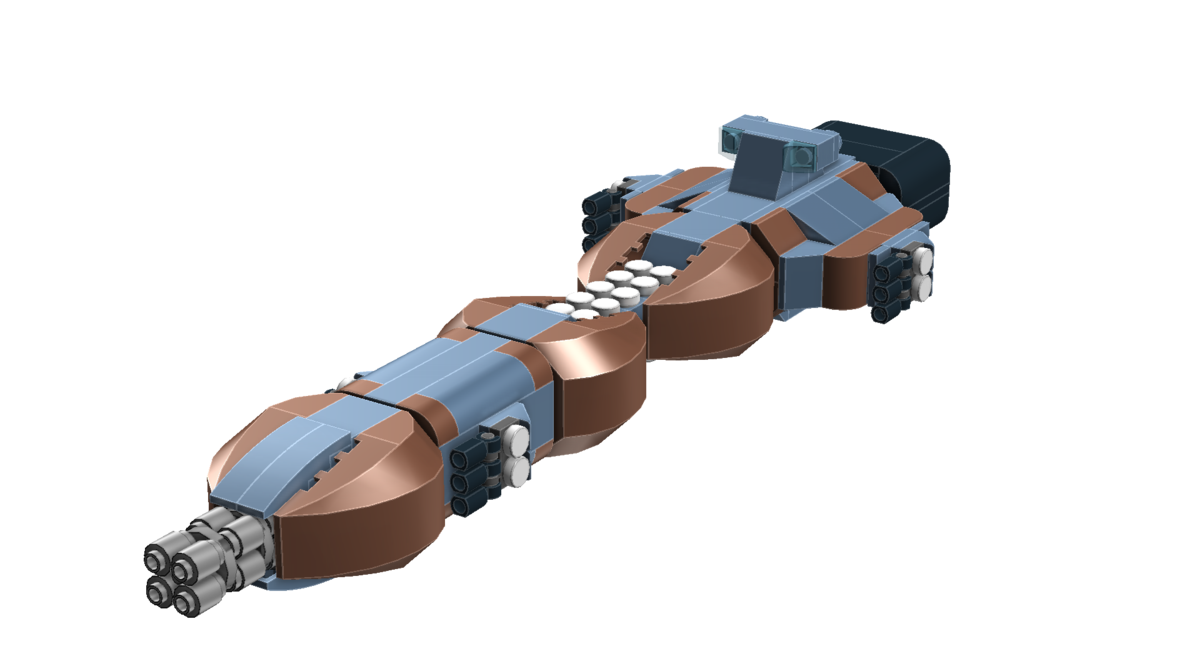 The Genoan Republics where one of the many pre-space flight races that the Scythians approached with such an offer, and they accepted with open arms. Over the course of months and years they have been given a crash course in modern galactic technologies and combat applications, essentially making over 500 years worth of advancements in as little as 4 years. Today, their first space worthy battleship, the "Trident" class has moved out of their production lines.

Its ethos in Scythian technologies is obvious by its hull design, along with its tri-barrelled laser turrets - its missile systems and antimatter generators and engine systems, the true jewel of the class is its armour and shield generator systems, which the Genoan designers poured their heart and soul into making a ship capable of taking any beating at any range - the Trident is built to outlast any conflict through sheer force of will.

The first few models of this class are only just rolling off the production lines, how they will fare alongside their Scythian cousins remains to be seen.