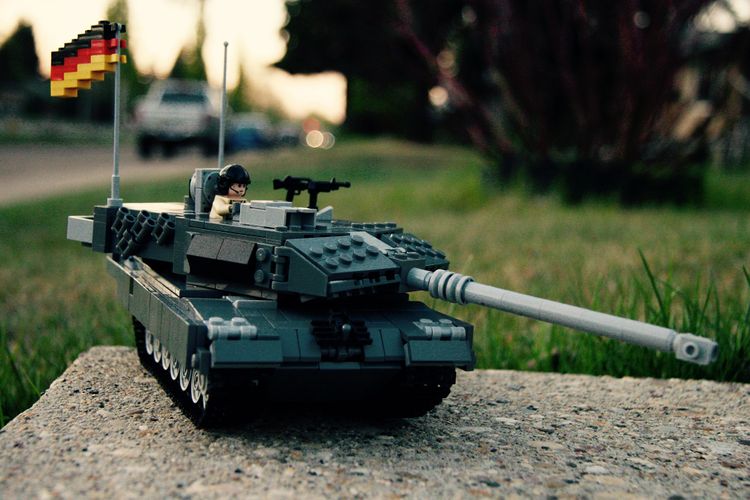 Designed and built by ABS Defence Systems, the Leopard 2A6 is the standard Main Battle Tank of the Bundeswehr. Utilising best in-class armour, firepower and mobility, the Leopard 2 is a fearsome opponent on the battlefield. With the recent addition of composite armour and a laser rangefinder, this cat is a true predator.

The engine bay, which houses the MTU MB 873 engine.

The Leopard 2A6's crew consist of a commander, gunner, loader and driver. 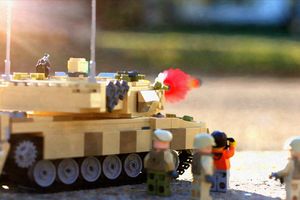 x16 Smoke Grenade Launchers: Can be utilised to break line of sight from enemy forces.

Composite Armour: Depending on the structural level, composite armour adds a bonus to the defence roll of the vehicle. However, this bonus only applies to the frontal third of the vehicle.

Fire Control System: Negates the penalties usually incurred on a vehicle for firing on the move and for aiming at a small target.

Thermal Imagery: Adds +2 skill to the skill roll and home-in ability of both the commander and gunner.

Laser Rangefinder: Using a 1d6 to determine the outcome, the laser rangefinder can be utilised to add +6 to the gunner's skill roll. If however the 1d6 roll is unsuccessful (ie a 1), then the gunner receives a -6 skill penalty. 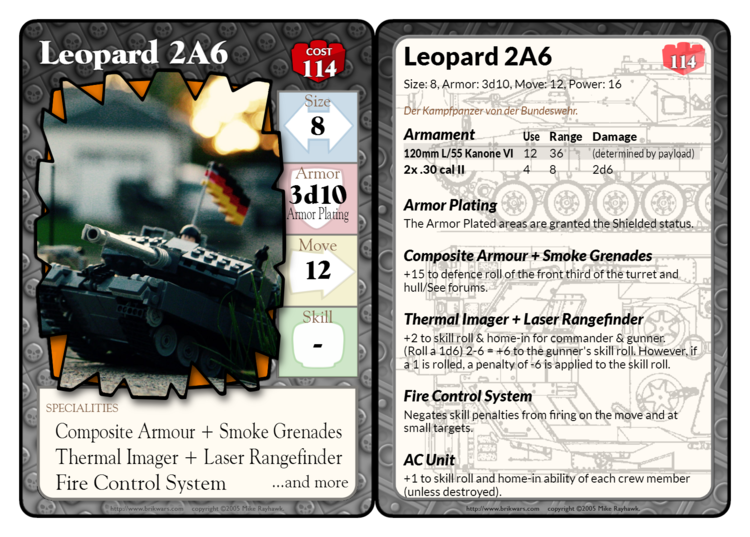