This side contains most named characters, affiliated with various characters of the Purple Sector. Bigger factions receive their own character indexes (see Polish Characters and Soviet Characters): 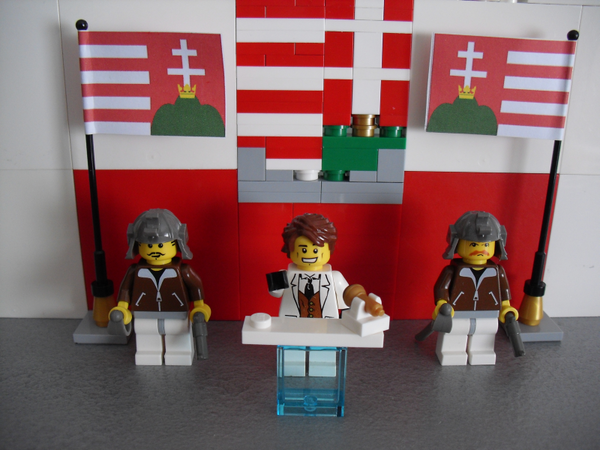 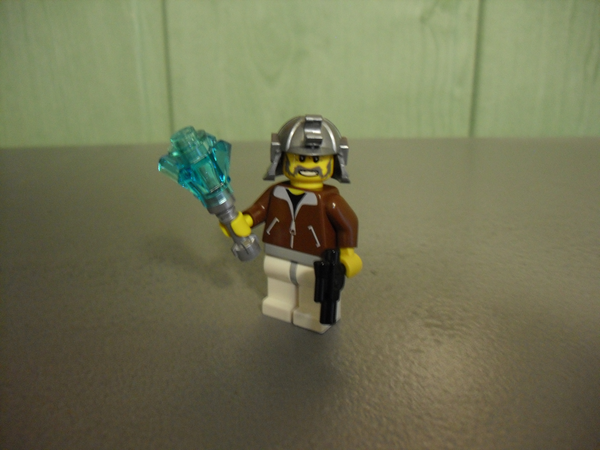 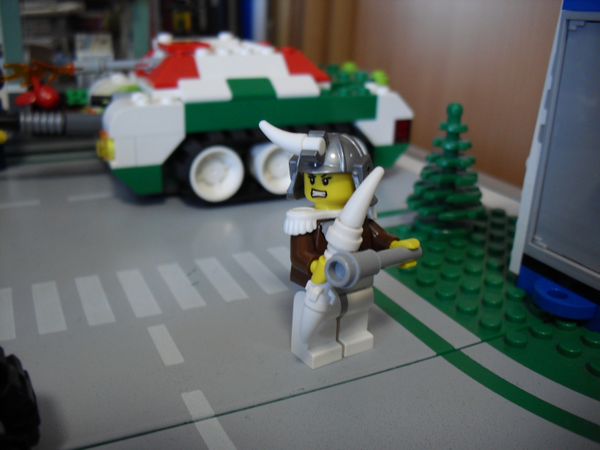 Abigél Erös is the daughter of Attila Erös who also happens to serve the Magyar Army as an officer. Hotheaded yet determined, she is searching for her father, after he went missing from a mission on Planet Visegrád. 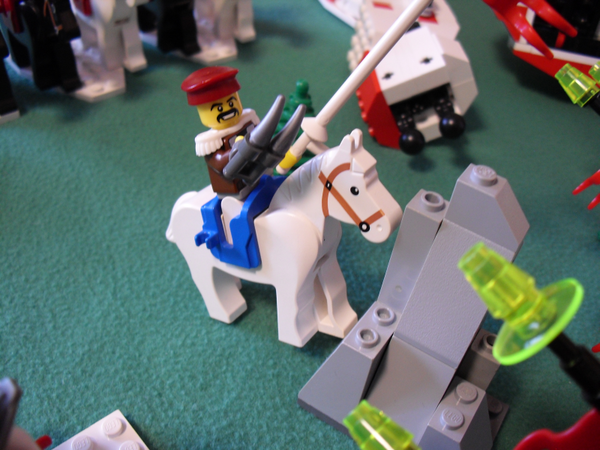 Titusz Császár is a high ranking officer of noble linage, who prefers to ride on horse back, commanding battalions of Magyar riders. He is armed with a BT Lance and the Claw of Császár, that is passed on from generation to generation. 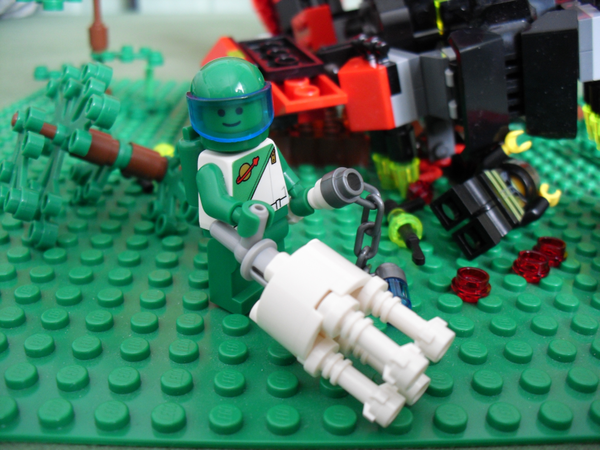 The FuturHun is the successor of the Deadly HunMan, being gifted with more acute senses, thicker skin and quicker reflexes. His melee weapon of choice is an electric chain whip, powered by a BT gem. 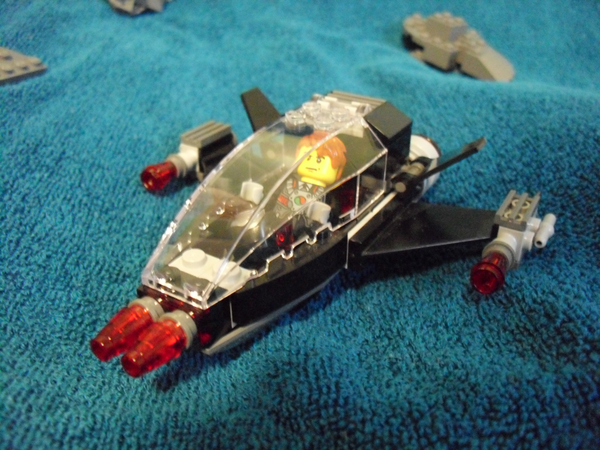 A master of infiltration, Miklós Grabovszky played a vital role in the defence of his home country, by providing secret plans of invasion to both the Poles and Magyars. 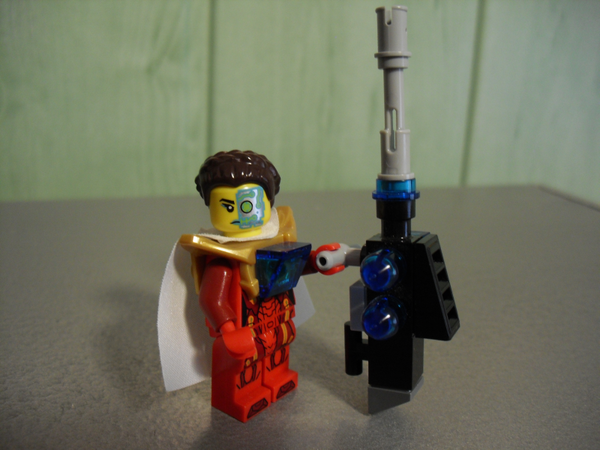 Sister Diána served as a field nurse in the Order of Szent Erzsébet, until a fatal explosion maimed her. It wasn't until she underwent a series of painful surgeries and cybernetic augmentations that she returned to the battlefield, this time fighting right at the front. Now Diána wields her own massive railgun that she lovely refers to as "Mother". This gun can pierce through several layers of stone and metal without any difficulties, yet requires a lot of physical strength in order to carry it around. 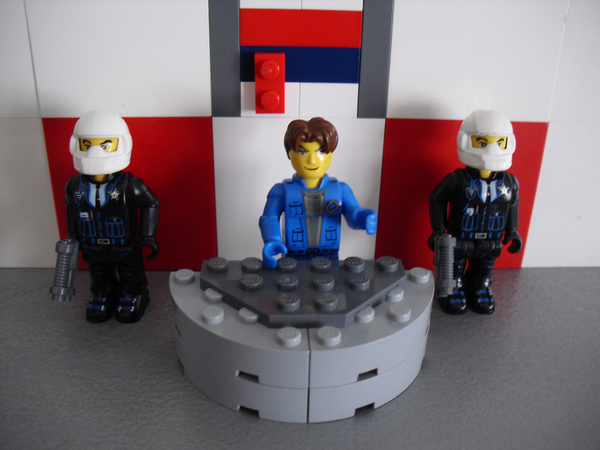 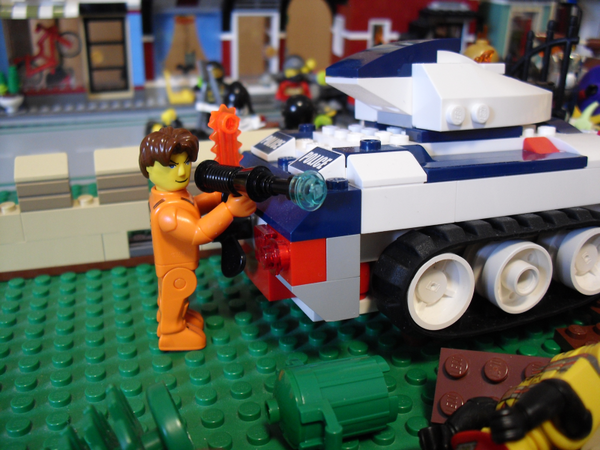 Andrej Novak is one of the most skilled warriors to serve the Srbijan army. He led a warband, aiding the Soviet forces on Planet Debrecen. 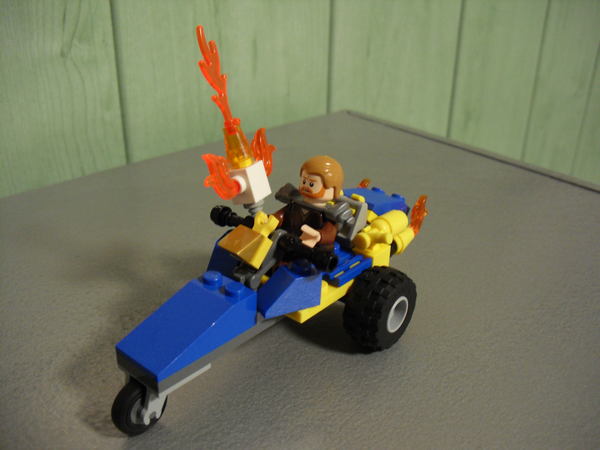 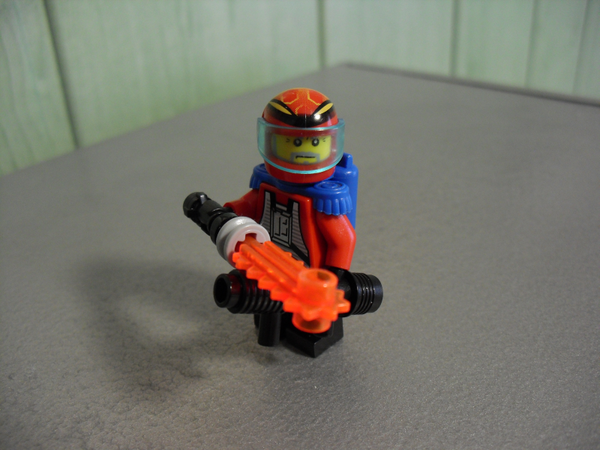 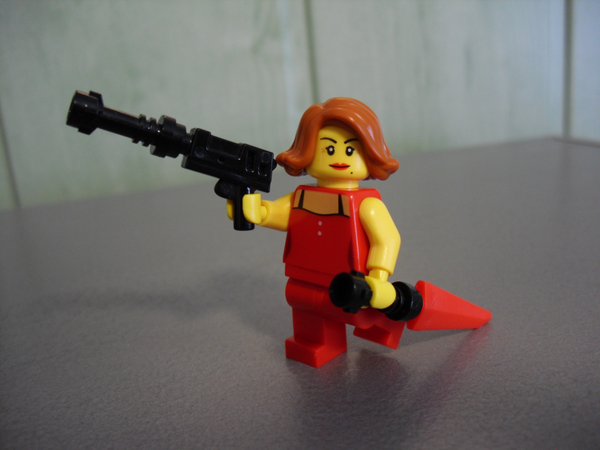 Irena Mielkutė is a skilled assassin under the service of Generalisimas Blinda and a true master in stealth. She is in charge of providing vital information to high command or simply killing important people. 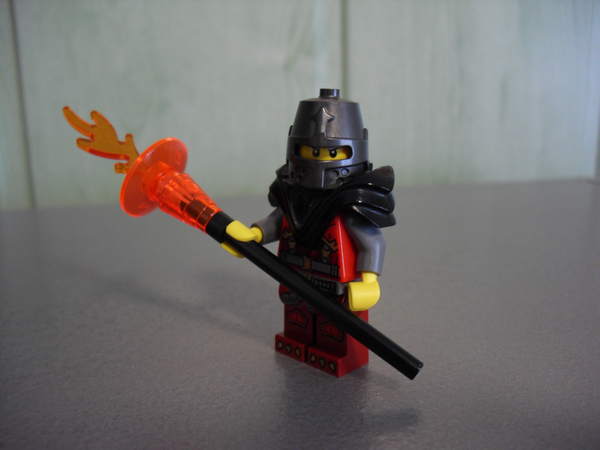 Tadas the Infernal is the spiritual leader of the Greater Empire, who managed to bring the Lietuvans back to their old pagan roots. While being old, he's not to be underestimated in close combat, considering he is wielding the Infernal Staff that ignites every foe it touches. 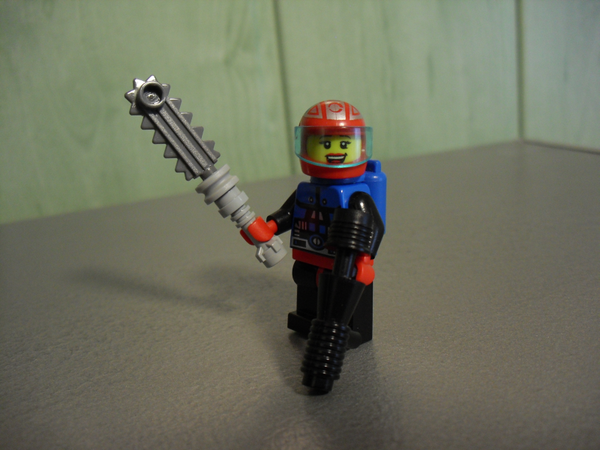 Valeria Mielkutė was a member of Blinda's honour guard who was killed by a Polish liquefier operator during a mission on Planet Brest. Her death was eventually avenged by her elder sister Irena Mielkutė.