The nation of Space Austria arises in prominence on the galactic scene, and allies with the M-Throne Empire-led Rubrum Crucesignatis.

Several subsequent incidents attract the attention of the international community. The deployment of Peach Virus biological weapons on planet Arhus, a colony of their ally the Imperial Magikstrate, during the Galacian invasion Operation Schadenfreude attracted international condemnation at the Allied Nations. The Space Austrians subsequently fired an ancient planet-busting laser at the major financial institutions of the BrikVerse, including Pernault Financial Group and Goldman Sucks on Trattoria, Medici Bank on Venice, and Iron Bank of Nimrod on Austere (Forum Battle: Breaking the Bank). Although Trattoria and the other empires managed to harmlessly deflect away the deadly beams, the provocation nonetheless provoked international outrage.

The Chief Ambassador of Trattoria, Dr. Xianghao, issued a stern rebuke at the AN General Assembly, encouraging Space Austria to normalize relations and cease its aggressions, or face war otherwise. Emperor Ato emphasized the need for a "show of force" to ensure the fair treatment of Space Austria's peach population. Nonetheless, his proposal for a political marriage was poorly received by Ambassador Xianghao, since Trattorians lack the concept of romance and marriage. 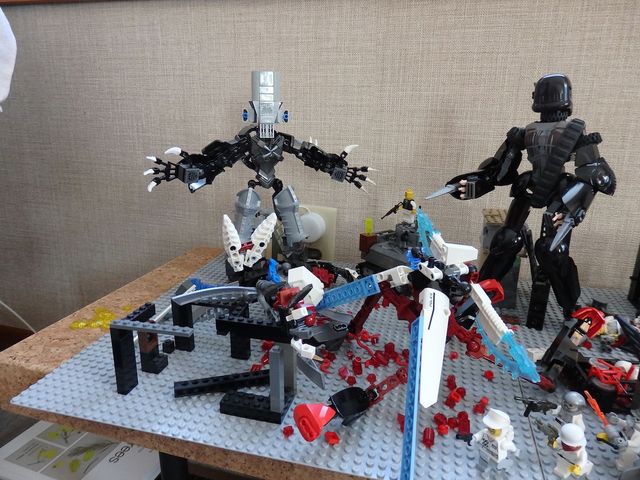 On March 13, G.R. 2018, the Trattorian Legislature passed a declaration of war against Space Austria, co-sponsored by Legislators Minase and Ramachandran, and President Kuroki announced this decision to the AN General Assembly the next day.

After a sustained drone strike bombing campaign against the fringes of Space Austrian space proves ineffective in softening their stance, the Trattorians and their Assyrian allies decide to invade the world of Pestilgrova, recently conquered from the USSSR. The battle is a miserable failure for the Trattorians and a decisive victory for Space Austria and the Imperial Magikstrate, especially once the Baron of Peachum's war horse intervenes. Chat Battle: Battle of Pestilgrova

Space Austrians join the Space Polish in assaulting a secret Lambda Studios excavation site protected by rented Trattorian forces. However, the Immortal Sigma Legion and the Vol disrupts the battle and end up wiping out everyone else, claiming the forbidden anime artifact that Lambda was guarding. Chat Battle: Undisclosed Location 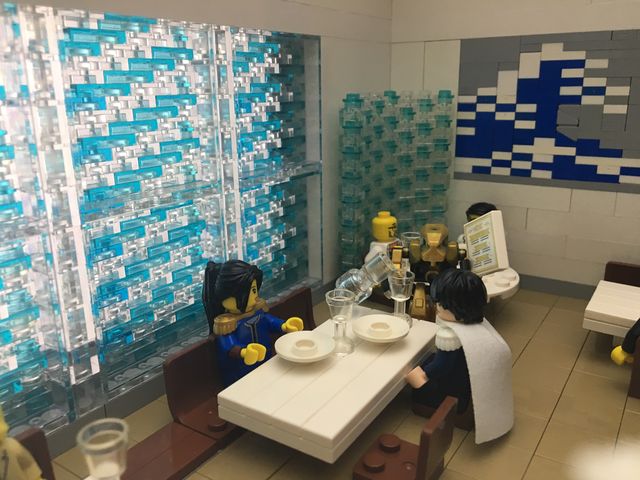 Chief Ambassador Xianghao and Emperor Ato hammer out the details of the treaty at a fancy Trattorian restaurant.

With both sides becoming weary of the war, Trattorian and Space Austrian diplomats began to meet to reach a peace agreement. Eventually they produced the Treaty of Planet Masuku, and the Trattorian Chief Ambassador invited Emperor Ato to Trattoria to discuss the final demands. These included:

After a tentative agreement, the Chief Ambassador agreed to send Envoy Dr. Koothrapali as her representative to the signing ceremony in Ato's tea garden on planet Masuku. Unfortunately, Ayanami 0 forces attacked so as to prolong the war and continue to profit off of it. Forum Battle: The Summit