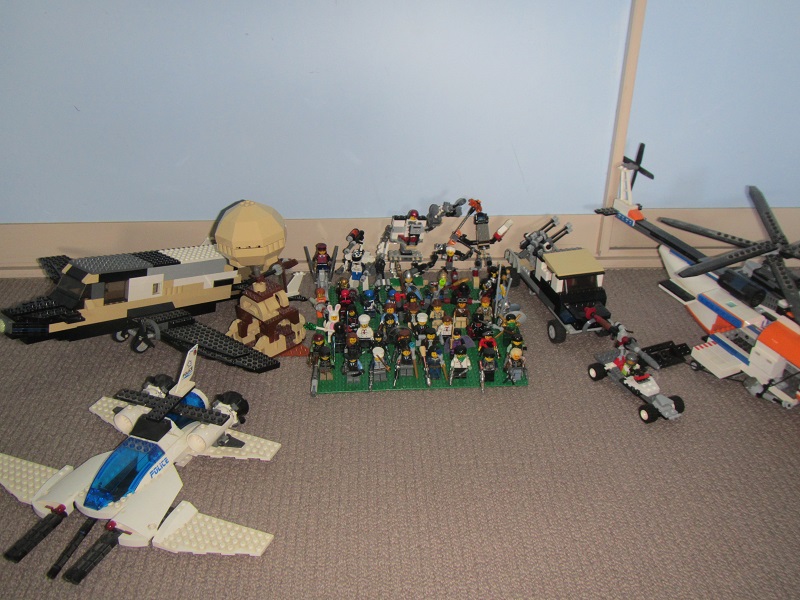 Some of the Strayan empire's more notable units include Battle Chefs, Battle Scientists, and mages. The Space Mafia exerts significant control over the Strayan empire. They employ SWAG as their special forces. There is also an order of imperial knights.

PROJECT CANBERRA is a series of modifications made to a lost Britannian space fighter that crashed on one of the first planets colonised by the Strayan empire. it was found to roughly correspond to a prototype for a replacement of the Mosquito fighter-bomber. The Canberra bomber has 5 size 3 laser lances and bomb bay space for either a single antimatter bomb or an orbital drop pod used to transport space marines. It is capable of performing ground attack strikes, trench runs, flying down the barrel of a capital ship's main gun to deliver it's payload and escaping, and delivering troops to the battlefield at mach 15. PROJECT CANBERRA aims to get the Canberra bomber into mass production before the work on the NEWCASTLE class carrier begins... 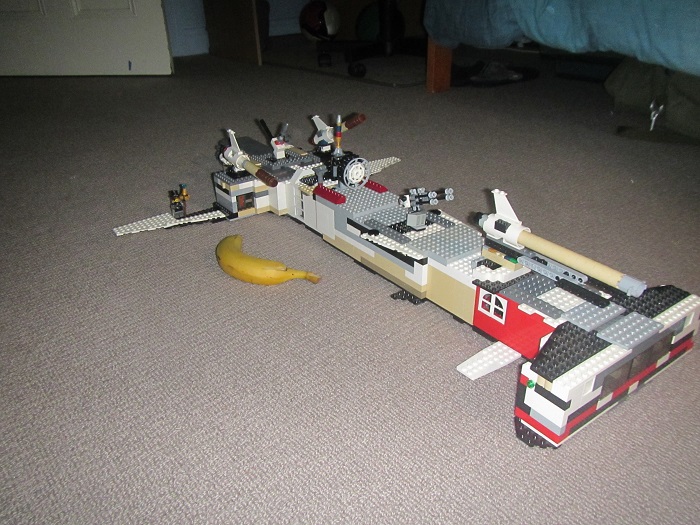 The Banana In Pyjamas

A one of a kind ship, the Banana In Pyjamas is the Strayan Empire's first attempt at building a SHIP. halfway through building the shipyard ran completely out of paint, rather than wait for paint, it was rushed into service and retains the nickname "Rainbow Warrior". At 116 studs long, it qualifies for the destroyer class easily.