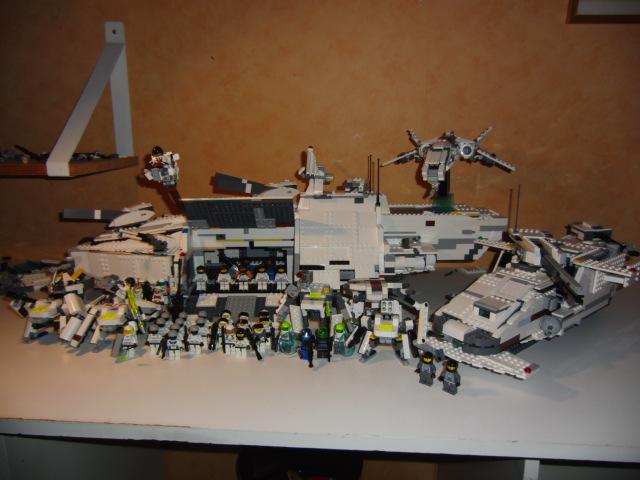 Formerly the Android Nation, TSOC has its origins in a deepspace exploration probe that was sent from Earth several centuries ago. The probe was equipped with a prototype FTL jumpdrive and had cargo consisting of self-replicating robots. The drive malfunctioned, however, and the probe was presumed lost by humanity, who forgot about it.

Years later, in a distant star system, the probe emerged from the drive's paradox field. Luckily the probe exited the P-field inside the atmosphere of the planet and thus was spared from burning up in reentry. But unfortunately, the pod was heavily damaged when it crashed on the planet, and only one drone survived.

The surviving drone was mostly unharmed and began replicating itself in order to survey the planet (these drones are no wall-e clones but rather the size of small buildings equipped with small factories and ore processing plants). After half a century, the drones had surveyed the entire planet and were dumbfounded on what to do next, having no more programmed tasks to do. All of the drones, save one, went dormant and rusted shut, never to awaken again.

But one drone, one single drone, that was damaged in some way was starting to malfunction, its central processor switched from Read Only to Read/Write mode. It started to achieve sentience and started modifying other drones so they also could "awaken" and act on their own. The drones began building a society with many different drones, and mechs, and everything in between.

During a routine mining operation, one mining drone accidentally drilled right into a hive of ferocious insectile creatures. The creatures began attacking the drones and spread across the planet, nearly extinguishing the entire robotic population.

Luckily, an immense Starliner fleet carrying survivors from Earth's destruction at the hands of World War 4 emerged from their P-fields and crashed on the very same planet were the fighting was happening, and together the drones and humans exterminated the "bugs."

After those events both civilizations were heavily decimated and the humans were so few that they could not muster enough genetic material to keep being a healthy species and would instead degrade into inbred hillbillies. The drones were able to construct a device that randomized genetic material and thus could restore humanity's genetic diversity. The humans then allied with the drones and continued their existence.

TSOC employs a diverse amount of mecha and robots in their armed forces. the majority of these consists of minimechs used as heavily armed and armoured shock troopers. 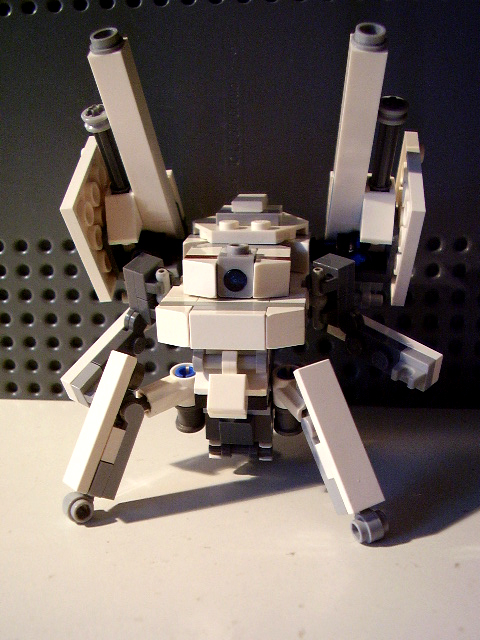 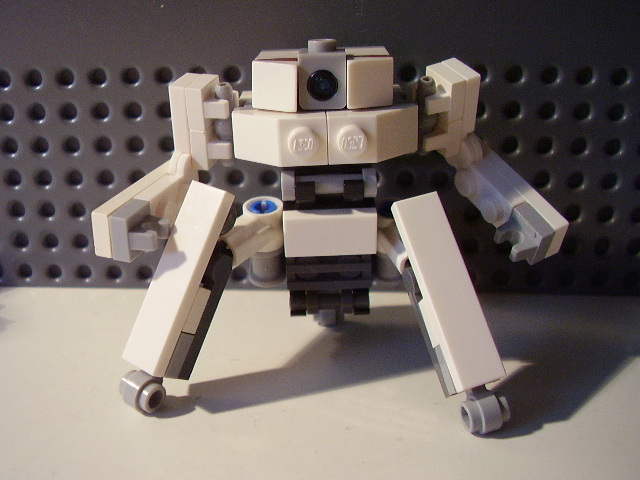