From BrikWars
(Redirected from USA)
Jump to navigation Jump to search

The United Systems Alliance was founded in BR 1,776, during a separatist movement against the Britannian Empire. Like all respectable nations, it has spent almost its entire history embroiled in one war or another. The first wars were originally fought to gain territory( The U.S.A> has grown from a handful of colonized systems on the fringes of space to over 500 systems and Territories.). Later wars were fought to hold this territory (The U.S.A. Civil War, fought over peach slavery), followed by wars to prove the superiority of the United Systems' way of life (obliterating the Space Nazis and Weaboo Star Empire in Weird War 2) to more recently wars of corporate enrichment.

The U.S.A. has never lost a war, as the leadership will redefine the conditions for "victory" whenever necessary.

The United Systems Alliance considers itself to be the most powerful nation in the galaxy, and has the military and economy to back it up. Whether its guns, games, or grain there is hardly a nation in the galaxy that does not purchase goods from the United Systems. However, the economy needs a constant influx of resources to continue production, and the United Systems has shown no qualms about using this force to bully other nations into submission to get them. The United systems oftentimes allies with other nations, either as part of a trade agreement or as a partner in the quest for more wealth. Despite these ties, United Systems soldiers will often gun down their allies in the heat of battle, if only so that the glory of victory belongs to them alone. 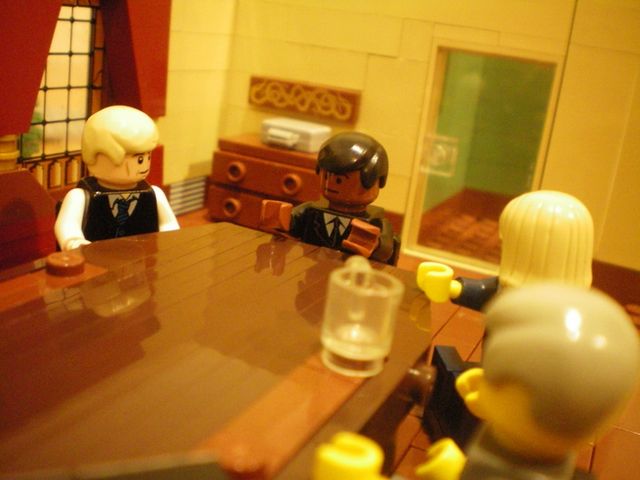 President B'lack Obama meeting with members of his cabinet.

The United Systems Alliance is a representative Democracy, in which the citizens elect their leaders. In theory, these votes are supposed to be cast on merit, but the reality is that votes often go to whichever candidate can make the most outrageous promises (as long as they won't raise taxes).

The United Systems in unique in that the military does no governing--in fact, it is the civilians who oversee the military. This is so that the wealthy can direct the Armed Forces without having to actually serve.

The United Systems Alliance home systems is divided into a network of states, which function similarly to the federal government, but on a smaller scale.

The C.I.A. handles intelligence, espionage, and other covert actions outside of American Territory.

Magic and the supernatural fall under the purview of the Occult Research Bureau (O.R.B.).

Life is pretty good for United Systems citizens. They enjoy freedoms and securities that few others in the galaxy posses, which is the reason why so many foreigners try to illegally immigrate there. Despite these freedoms, citizens in the United Systems lack many safety nets that others in the galaxy possess--Healthcare and higher education are not free, and citizens have less help should they fall into poverty. However, the United Systems Alliance is noted for being incredibly tolerant of diversity. Yellows, Peaches, Browns, Greens, Reds, Blues, and Pumpkin people all enjoy the same legal rights and protections under the law. (However, minorites often live in poorer communities). Religious freedom is also a guaranteed right of all citizens--Triangalists, Cthulu Worshippers, followers of the Great Creator can all be found in the United Systems. The most popular religion is the Teachings of Supply-Side Jesus.

The United Systems produces, consumes, and exports more entertainment than any other nation in the galaxy. United Systems culture is known to all, and it frequently subsumes other, inferior cultures.

While the government does employ some magicians, most Magicians work in entertainment or sports. 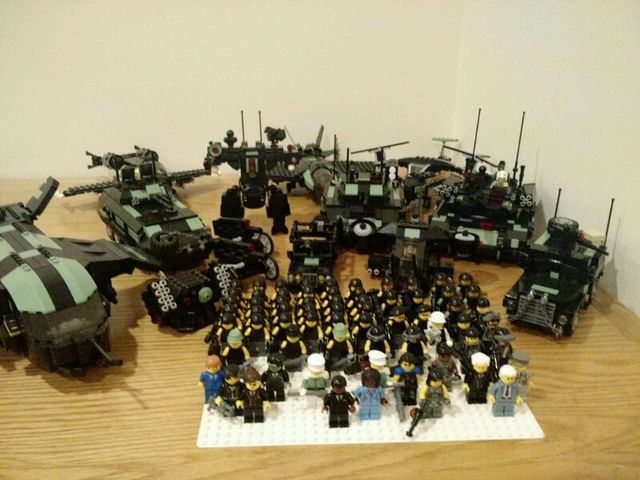 A blurry drone overivew of a U.S.A. platoon and various mechanized support units from January 2016.

Military service is strictly voluntary. The armed forces uphold the U.S.A.'s non-discrimination policies--as long as a citizen has a standard head shape, they are free to serve.

The the military of the United Systems Alliance is split into five branches: The Army, The Navy, The Marines, The Border Guard, and the Star Force.

The Army defends United Systems territory and conducts large-scale prolonged combat operations, and is the face of the United Systems Alliance to the galaxy. The United Systems Navy is the largest navy in the galaxy, operating 13 massive supercarrier groups and a plethora of smaller fleets throughout the galaxy. Each supercarrier group is independently capable of reducing small star empires to slag and rubble, and is a symbol of United Systems Might. The Marines carry out offensive landfalls and first-strike operations. The Star Force operates a range of exoatmospheric fighters and long-range transports and ensures aerospace superiority during combat operations. The Border Guard is rarely involved in combat, and devotes its resources to patrolling and inspecting ships at the United Systems's borders and ports. Every branch but the Border Guard has several special forces units.

Only two words are needed to describe the strategy of the United Systems armed forces: Overwhelming Firepower. This strategy, dubbed "Shock and Awe" calls for absurd amounts of munitions to be deployed to completely eviscerate anything that stands between the armed forces and their objectives, regardless of the consequences. Tanks will be deployed against militias, forests will be burned down when enemy soldiers hide in them, and an entire city will be leveled to in order to kill one suspected terrorist. 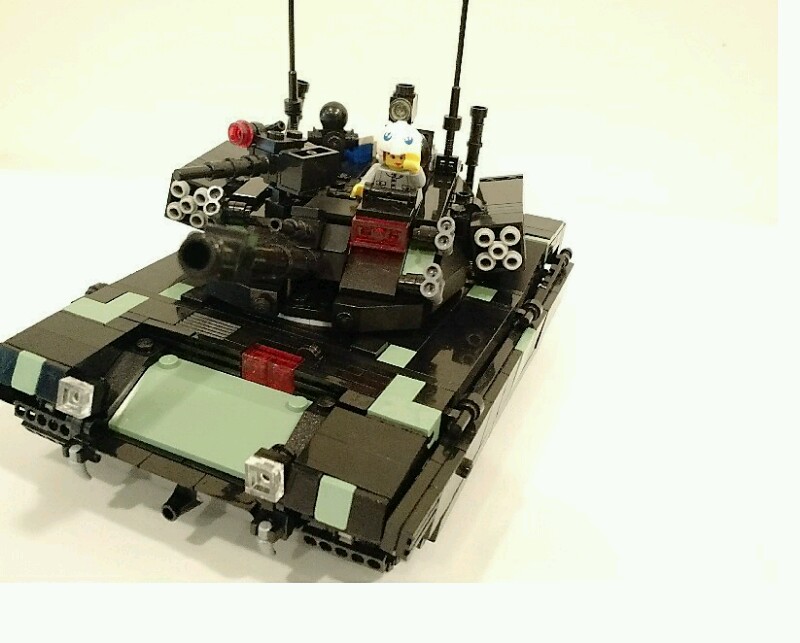 Military combat units use the same organization, regardless of branch. Unit size is somewhat flexible depending on the mission, but most units are structured as follows.