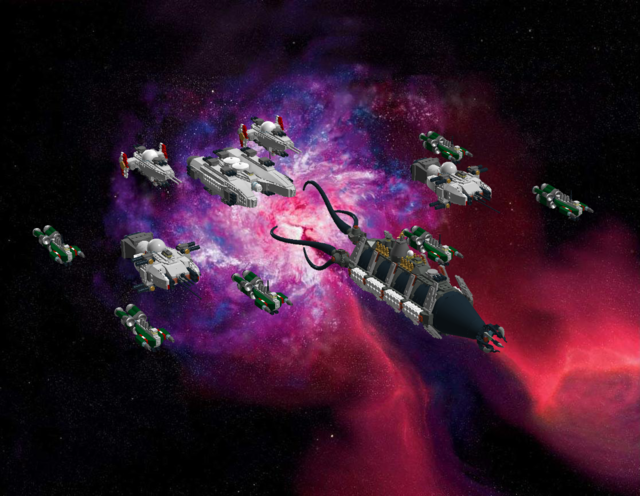 A Son of Dracul accompained by Krakow naval forces

The Krakow Union is a federation of several star systems, under the threat of Communist Invasion by the forces of the Russian Hivemind. Despite being one of the smaller powers inthe Galaxy, the Union still possessess a strong navy and well trained ground forces. 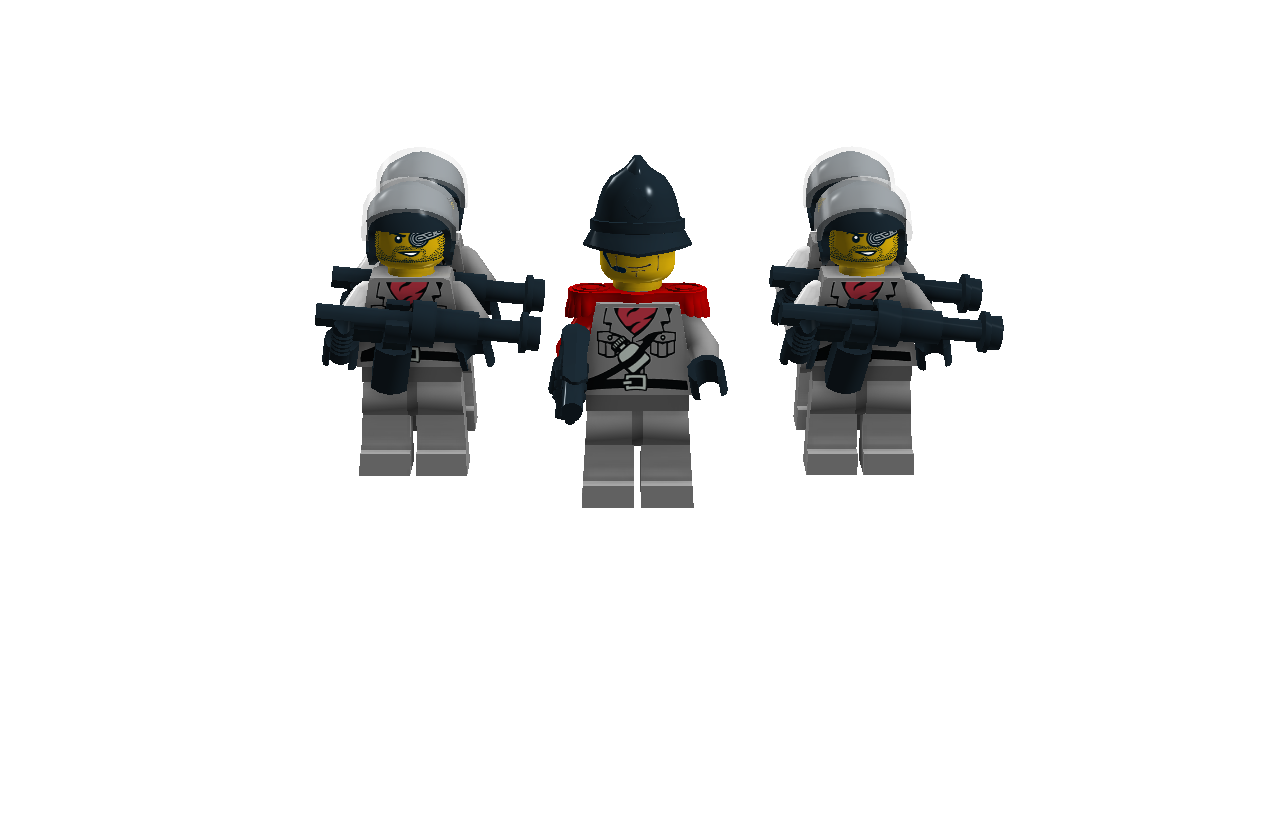 After successfully splitting apart from the Russian Hivemind, several smaller states fell under the influence of Krakow, the largest planet in the region, forming an Union, to provide defense against any invasion. Under the Grand Hetman, Holder of the Crown, Lord Doma Branchwalva, the Krakow Union has been turned into a cohesive military state, in order to strenghten the army and permanently repell Communist attacks. From there on, massive factories have been erected and defence lines drawn around the Union territory. Although this strong militarization put the people of the Union trough hard times, no one questioned that motion, for they were constantly hoping for victory over the Hivemind.

As of recently, the Krakow Union is joining the Third Alliance forces on their last effort to defend Bavaria, it's last active member.