From BrikWars
(Redirected from Legitimitium)
Jump to navigation Jump to search 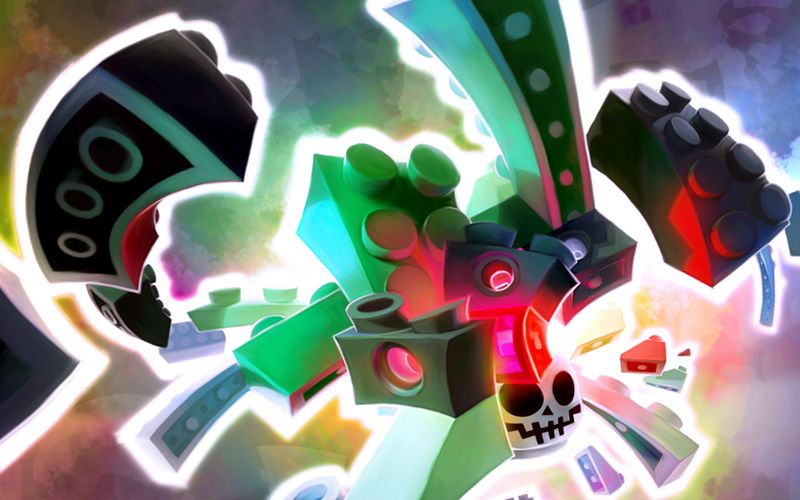 ABS is the miracle material from which the engineers of Galactik Civilization build all constructions. Its mysterious Ablogical properties allow fuelless vehicles, impossible structures, rebuildable lifeforms, and all of the unexplained sources of energy, thought, and motion that make BrikWars function. The reality-warping effects of ABS allow Mediks to bring back the dead, Mechaniks to create vehicles from debris in seconds, regular life-forms to mutate into unstoppable monsters, castles to appear next to military bunkers, pirate ships to sail in outer space, and armies from parallel BrikVerses to arrive at a battlefield a thousand years late.

The effects of ABS only warp reality in one direction: the direction of warfare and mayhem, leading some to believe that evil or unworldly minds guide its power. These beliefs, in some form or another, are the basis for all major religions. 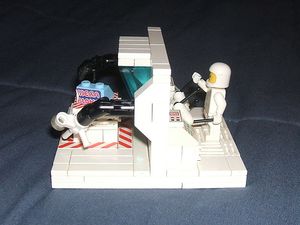 The earliest BrikVerse in which ABS is known to appear is R. 1,948, although it was not used in constructions until R. 1,963. The builders utilizing the substance so far prior to the arrival of Minifigs in BR 1,978 have never been identified; these constructions precede even the ancient ProtoFigs (BR 1,975) and NoodleFigs (BR 1,974).

To engineers, ABS is an abbreviation for its Absurdative properties. To philosophers and theologians, they stand for its role as the Absolute form of matter. Its reality-warping properties are poorly understood, as though the substance itself were trolling the researchers attempting to analyze it. The minifig brain is ill-equipped to truly understand ABS, and scientifik, magikal, or religious research into its nature invariably results in progressive ensanity for everyone involved. The most advanced research is conducted by SpaceMan scientists using Large HateTron Colliders to smash inhabited planets together at near-lightspeed in the hope of proving the existence of Bozons, the mythikal "Clown Particles" that link the absurdative effects of ABS with the universal Farce.

Naturally-occurring ABS is found in Legitimitium ore, commonly shortened to Leg-Ore. Corrupted, synthetic, or counterfeit ABS is lumped under the derogatory term Counterfeit Leg-Ore, or CLOan Brand. CLOan Brands are believed to have originated in the NegaVerse as a means of corrupting and sabotaging the creations of Leg-Ore engineers. CLOan Brand ABS is much cheaper to obtain and produce than Leg-Ore ABS, but results in such inferior constructions and defect-plagued devices that it produces genocidal disgust in anyone who witnesses them.