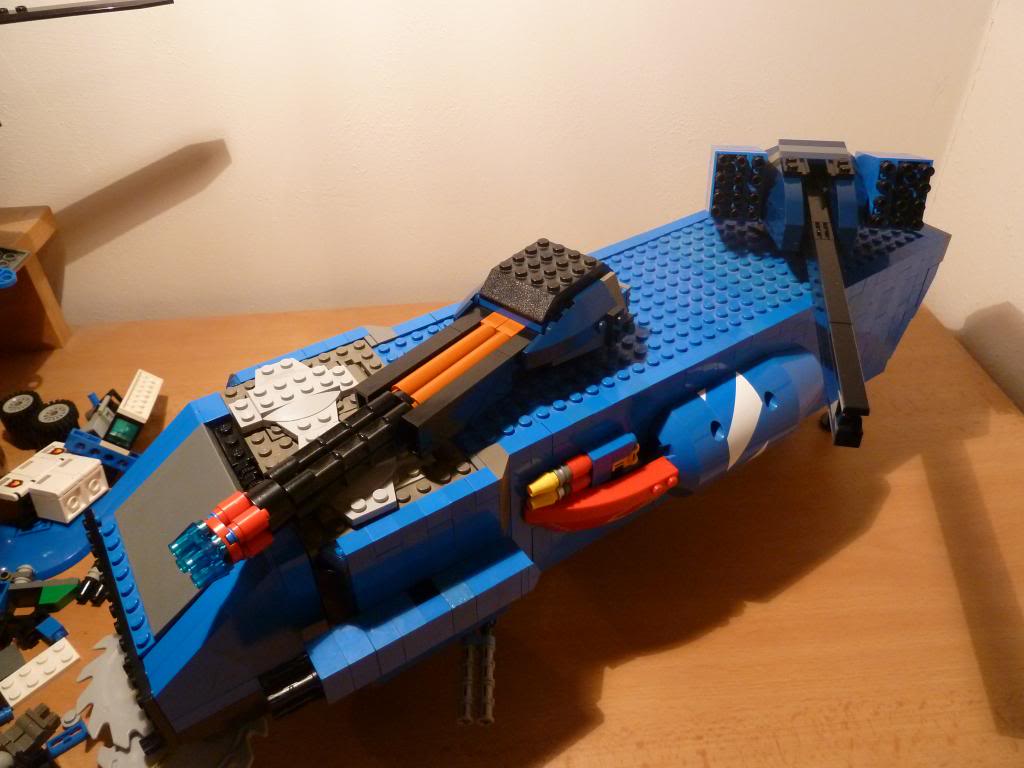 The Empire of Luchardsko is a Tek Level 5 empire that is located in the Southern Expanse of the galaxy. Due to its proximity to Third Alliance members such as Bavaria or Akkadia, it joined the Third Alliance in BR2012. Since then, Luchardsko has participated in the AN-TA War and the war against the Pwnies. Currently, Luchardsko is engaged in a war with the neighboring Tredorian Empire, after the events of When diplomacy fails...

Many BRs ago, a Deadly Space Man battle occured above the surface of the then uninhabited planet of Pragueberg. The survivors of crashed spacecraft were marooned on the surface of the planet, and created their own new factions from the remains of their vehicles. Slowly regaining their lost technology, they waged war among themselves for many ages. However, the Blue tribe gained the advantage in these wars through the use of advanced mechanized units, and slowly conquered the rest of the DSM tribes. But the Blue were not the only tribe to develop lost technology. The White were able to construct a massive space ship, which they used to escape the surface of the planet. Travelling into the stars, they eventually became the Tredorian Empire, a constant rival of Luchardsko.

With the last threat gone from the planet, the Blue tribe also developed spacecraft, and spread their influence into the rest of the Prague System, and then out into nearby areas of the Czechland Sector. The Blue's leader declared himself Kaiser, and set about building a great nation among the stars.

With Pragueberg united and the first spaceships leaving the Prague system to explore, the new Empire of Luchardsko went through a massive era of prosperity. Through the use of Blue Transparent crystals to supply power, scout ships ranged far throughout the Czechland Sector, founding new colonies and claiming resource rich systems for Luchardsko.

Unfortunately, after a succession of weak Kaisers and wars with the Tredorians, both Luchardsko and Tredoria became puppet states of the USSSR, like many factions at that time.

As a puppet of the USSSR, Luchardsko was forced to supply the USSSR with troops and resources. The widespread exploitation left the Czechland Sector's resouces depleted, crippling the economy of Luchardsko.

The Military of Luchardsko is split into three branches, those being: the Army, the Navy (LSF-Luchardsko Space Forces) and the Security Bureau, known under the acronym of LSB. 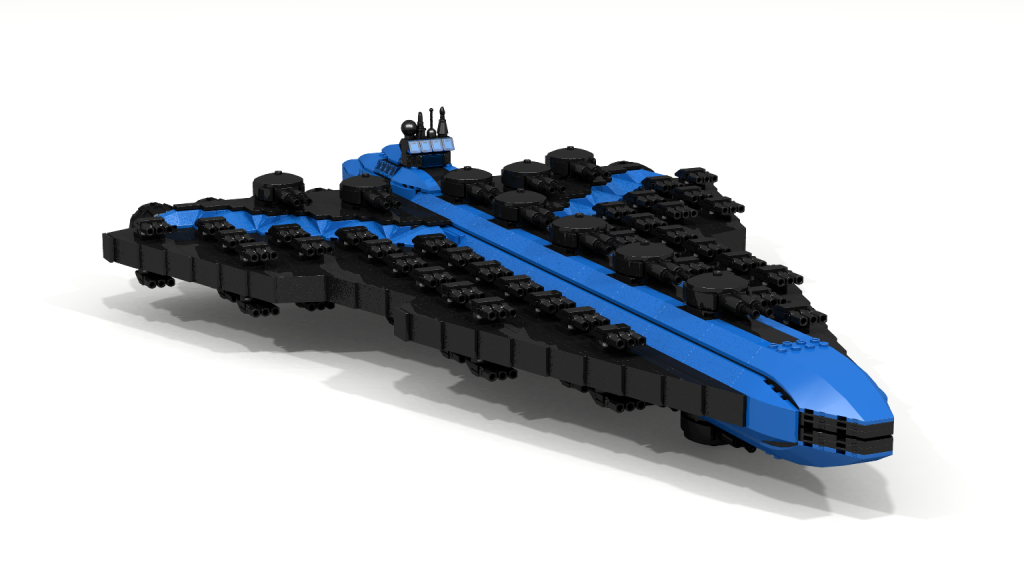