Operation Dominions Call was multi-pronged assault on the Bavarian star system of Fleck. Planned during the waning months of GR 2013, the operation was originally code named a 'Bavarian Freedom' and 'Black Buck', elements from each was incorporated into the far larger Dominion's Call. Ultimately the operation would become a huge military blunder. While it was meant to break the stalemate, it ultimately worsened it. 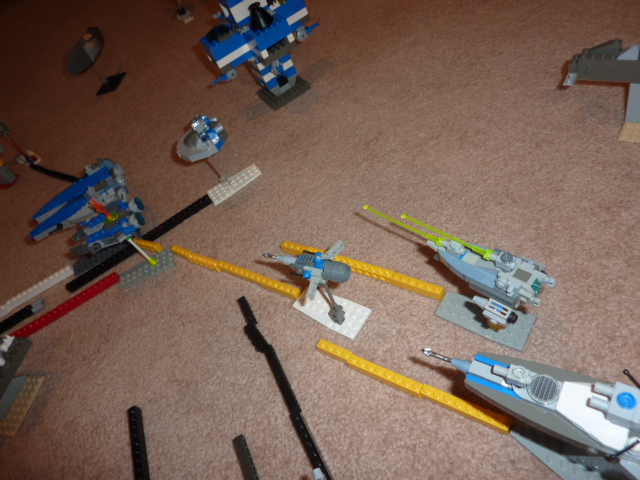 Battle of the Hel Ice Belt 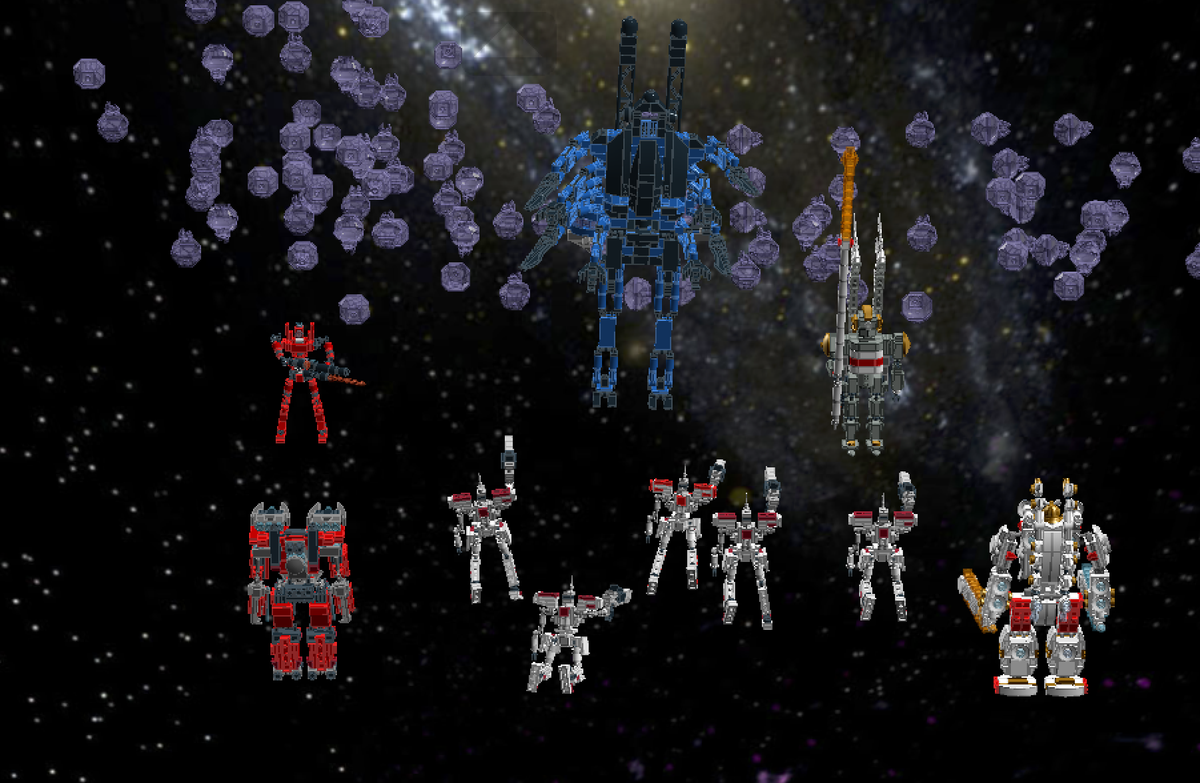 Deep within the treacherous Ice Belt of planet Hel is the control system for automated defences across the Fleck system. Unreachable by a conventional starship, Mecha squadrons are deployed in orbit to try and wrest control over the facility.

On the surface, Zugkraftsburg is an agricultural planet of little strategic importance, but cover scans had revealed an underground labyrinth of vaults located deep below the planets crust. Containing enough soldiers, supplies and weapons for a small war. With the invasion of the system, these assets are being evacuated using the Starlark elevator. NATO has moved a large number of warships to stop the evacuation, and prevent the Bavarian threat re-emerging after the war.

Battle For The Magic Crystal

Battle On The SS Ferkel

Battle Of The Curie Institute