The Britannian League is one of the largest and most prevalent monarchies in the Brikverse, mostly due to its control over major trade routes and the control of many colonies that are key to its economy. The Britannian League is marked by its stereotypical 'Britishness', which includes an overbearing sense of nationalistic loyalty towards the Royal Family, 'King and country'... in most cases, most of the time.

Recent times saw the League take a bit of a beating as they got engaged in more and more conflicts and it was generally assumed they were becoming a victim of their lacking technology.

The Britannian Homeworld is known as Winchester and its capital city is Pendragon. After Pendragon was FLEIJA'd by Bavaria, the League moved its government capital to the planet New London.

Over the course of their history, the Britannian League has almost constantly been slowly expanding their territories, trade routes and colonies through a combination of diplomacy and force. Their endless Imperial ambitions gained them a lot of power, but also a large score of enemies and empires that are wary of them, and recent times saw the League's growth begin to stagnate, even crumble, though efforts were immediately made to turn the tide.

Technologically, the Britannian League is largely lagging behind on the more advanced factions, specifically in relation to their space navy. Even though recent times saw them adopt their contacts and influence in the BrikVerse to gain access to more advanced technologies, the vastness of the League makes it difficult to implement these changes effectively, and a lot of Britannian forces still rely on steampunk technology. The League is renowned for their use of electrified steel.

The Britannian League employs various kinds of infantry that supplement each other's qualities in battle, and are most well-known for their solid use of light infantry. The infantry is often supported by light, often steampunk vehicles, or infantry units wielding intricate steampunk devices to aid them. The steam gatling would be one such example. Larger and more imposing vehicles exist, but the sheer size of the League restricts the use of these impressive, if somewhat outdated machines mostly to the core worlds. 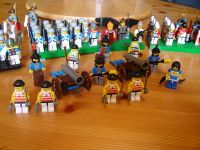 One of the many Britannian divisions.

There are so many various troop types in the vastness of the League that even the Britannian government has difficulties keeping track of them all. Britannian light infantry are the most prevalent units and there are many types, including the Anzacs. Rocketeer units are often employed as support, and sometimes they are supported by Heavies or special units such as the All-Rounders.

Gatling walkers are the most prevalent combat support unit. Larger units such as the Britannian Hardsuits also exist.

The navy relies mostly on large, outdated capital ships that are often supported by gunboats. 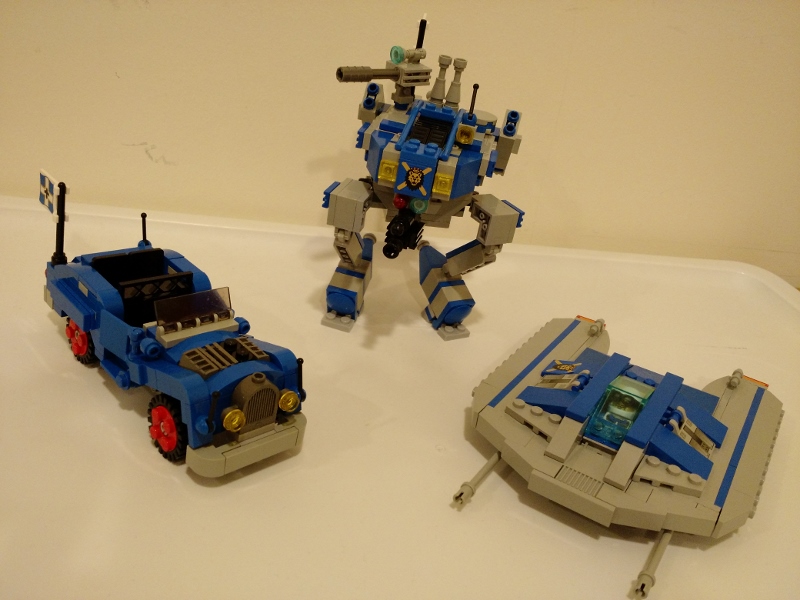 The Vehicles of the Britannain Colonial Forces

The Royal Family bears the highest authority, but the commanders of the fringe worlds and colonies can usually rule with a great deal of autonomy, rarely receiving The nationalistic feeling that houses within every Britannian actually makes this a pretty effective system, as most Britannian leaders are able to put the well-being of the League before any personal desire. In fact, becoming a renowned historical figure in the history of the League through loyalty to the Crown is probably their most important personal desire.

The Britannian League is divided into seven sectors currently, each around the size of an average star empire.

For years, the League had been stagnating. Things only grew worse during the events of Zombie Zulu Dawn, during which an entire planet was lost to the Peach Virus and the seeds for a war with the mighty Assyrian Empire were planted. Weary of aggression from their neighbors, the Britannian League joined the Immortal Alliance.

The Britannian League partook in the Prussian-Monarchial Conflict, which they didn't manage to get much profit from.

Apart from the Immortal War, the League was also pushed into a conflict with the Third Alliance.

Civil unrest is becoming more and more common in the Saffron and Olive Colonies.

To top it off, millions of their citizens, tired of living under imperial rule, separated and created themselves a democratic nation called the United Klingdom.