From BrikWars
(Redirected from First N00B War)
Jump to navigation Jump to search
Dubbed "The First N00b War," The Denmark-Empryan war is a former conflict between the Empryan Colonies and the Kingdom of Denmark, and their allies concerning Peaches. Emeria later declared it the 7th Exalted March

The Denmark-Empryan War first erupted when the Kingdom of Denmark discovered the Empryan policies of Yellow supremacy. Being believers of equality for everyone, Denmark flipped their shit and flung everything at the Empryans. The first Danish act of the war fell upon the Planet of Emprya. Large groups of Rebels, riled up by Danish spies (who had been mobilizing prior to the outbreak of war), attempted to sabotage an Empryan Trade ship on March 17th, BR 2,014. Not only did this not go well for the spies, the war was brought to the attention of Emeria, a faction very dedicated to the cause of the Extermination of the Peaches. The Emerians took one look at the conflict, said "Fuck it, we're in," and started sending hordes of fanatically racist cannon fodder armed with rifles, SMGs, and heavy machine guns in white armor to the rescue.

After discovering that Valoros had sided with Denmark, The Daleks dedicated their cause to the Empryans. Bavaria, momentarily remembering an earlier treaty, entered the conflict for Denmark. Trattoria discovered a patent breach in Trattoria's laws regarding Patents, Trattoria revoked it's stance on the war and declared war on Emprya. It was later made to withdraw when combined Emerian and Empryan scientific staff pledged to discontinue research on a cure to the Peach Virus, which was the cuase for the sudden Trattorian aggression. This unfortunate event, however, was not all bad as Davidros, the leader of ARC, was prompted to resume building weapons of war as to fight Trattoria and the Danish Pact.

Since pushing Danish Pact forces off of Emprya, EPÉEN forces have been supposedly been preparing for an invasion of Planet Mark and thus defeat the Kingdom of Denmark. Aside from a large force landing on Mark to take a Comm Relay, nothing notable has transpired.

Ended as of ISM takeover of Emeria 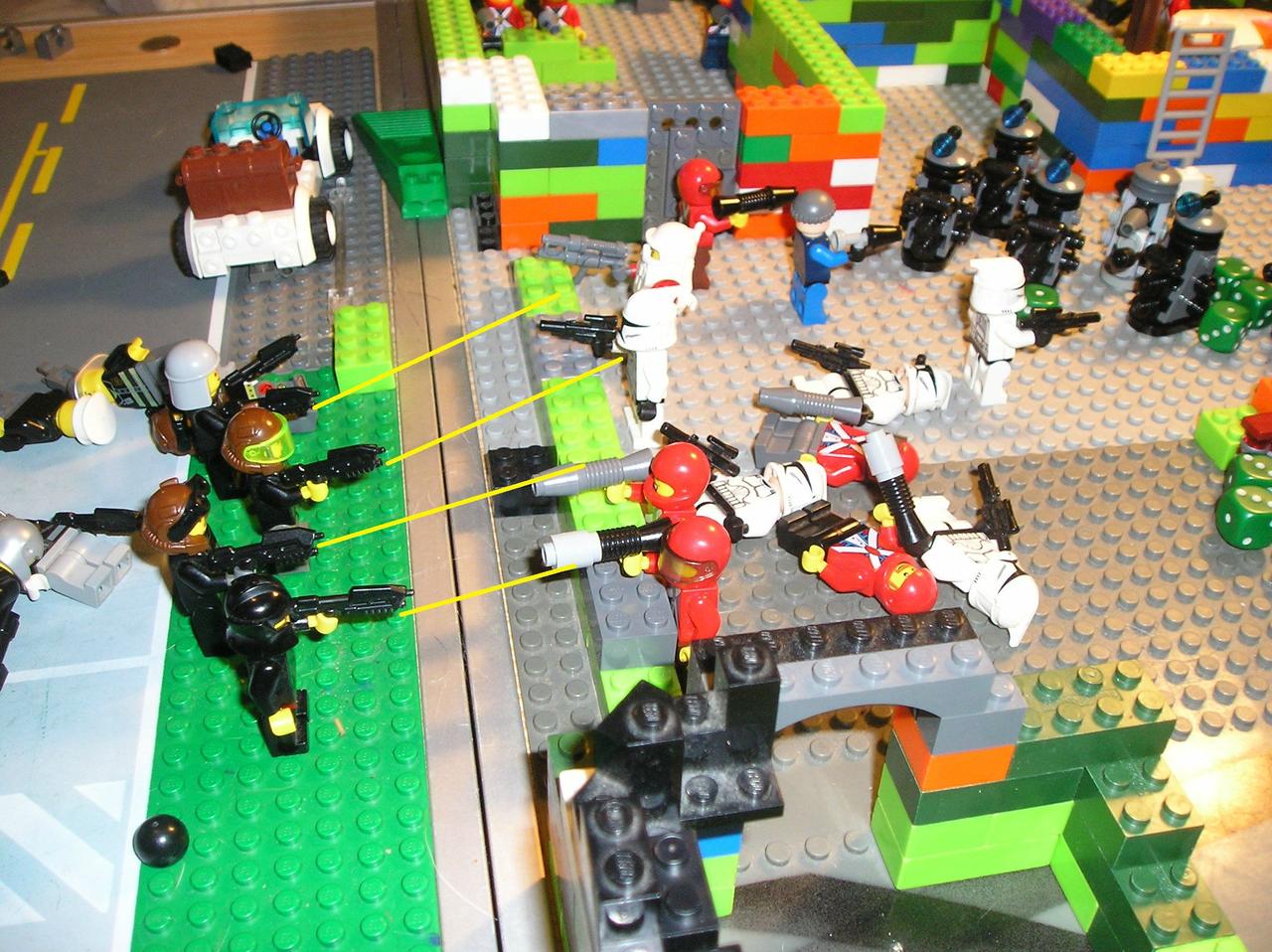 A.R.C. and Phalek forces engaging Danes and Valorians during the invasion of Mark.

EPÉEN has recently made a move to invade the Planet Mark, the massive homeworld of the Kingdom of Denmark.

Following the ISM takeover of Emeria, one of the major powerhouses of EPEEN has had their government replaced with a Pro-Mafia/Pro-Third Alliance government, political pressure forced the remainder of EPEEN to stand down and accept Mafia rule over their underworlds.